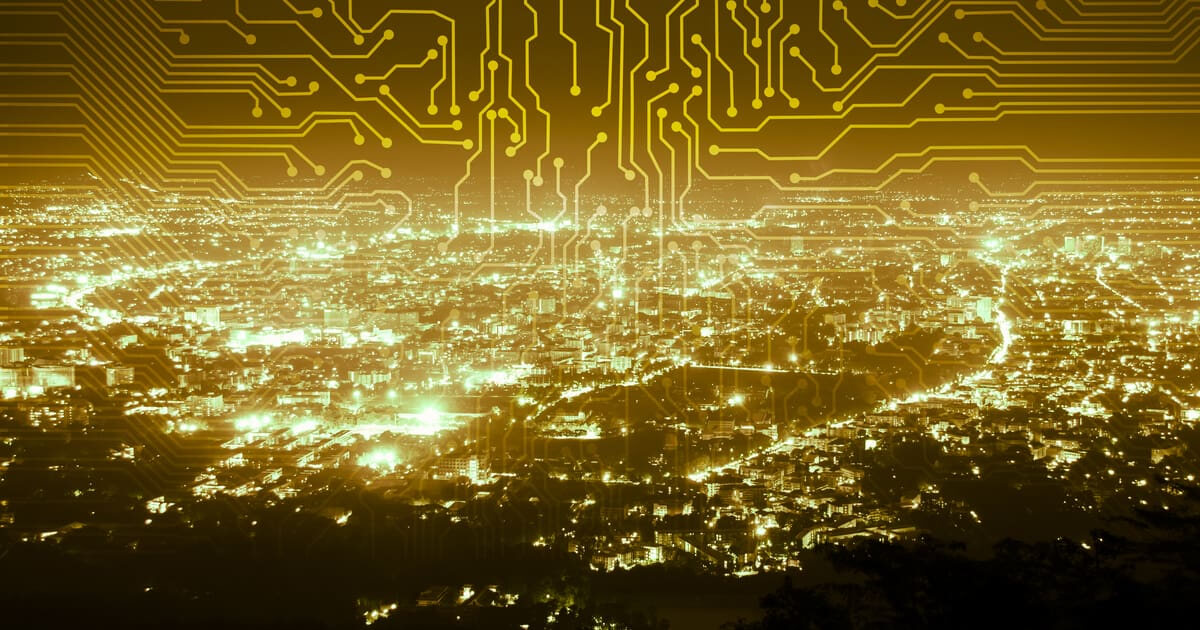 Belt and Road in Hong Kong: the Emergence of Digital Gold in IoT

Since President Xi Jinping’s original proposal of the Belt and Road Initiative in 2013, a major limitation that the initiative has faced is the underwhelming volume of growth of Chinese goods being traded among the Belt and Road countries and corridors. The main reason for this inability to solicit further trade are that the relevant trading parties lack substantial holdings of US dollars.

The 4th Belt and Road Summit held in Hong Kong serves as a gateway to facilitate the trade of Chinese goods along the Belt and Road countries. Blockchain.News CEO Kun Hu commented, “FinTech, especially blockchain will make a significant impact on the global monetary system. With the recent uncertainties of China-US trade war and the emerging role of FinTech in transforming the global monetary system, the HKSAR government and the Hong Kong Trade Development Council (HKTDC) hosted the 4th Belt and Road Summit in Hong Kong. The summit is proven to be a great success in fostering collaboration among the countries in the Belt and Road initiative, which provides a significant boost to the internationalization of RMB. Besides, this summit has reiterated the irreplaceable role of Hong Kong and its strategic importance in the Belt and Road initiative.” In this article we look at an interesting blockchain application of digital gold, which appears to be a game-changer for the ecosystem of gold trading.

The game-changer with digital gold

Belt and Road Quota Limited (BNRQ), based in Hong Kong, is a company that has been promoting ‘Goldzip’—a gold standard barter trade tool that utilizesblockchain technology. Blockchain.News was able to meet and discuss the innovative digital barter system with one of the Belt and Road Quota Limited’s founders, Ms Law Yee Ping who was in attendance at the latest Belt and Road Summit in September. On the GoldZip tool, Law said, “It’s a new product from the Chinese Gold and Silver Exchange (CGSE) that uses the latest digital gold as a pricing unit to help members trade barter and ultimately helps to reform the development of the supply side of the Belt and Road.” She continued, “If you look at the history of trade, we have gone from bartering goods, to gold and then to US dollars, and now we are moving in reverse—away from US dollars back to gold to be used for bartering.”

Ms Law illustrated, “For example, if we have a client from Kenya who is interested in buying motors from China, they would have had to go to CIPS or their Stripe account to leverage US dollars to buy a Chinese motor. For our members using our Goldzip platform, anything can be bartered based on its value in gold. So perhaps the Kenyan company does not have the necessary US dollars but has the equivalent in another product like coffee or tea, these goods can be interpreted as their gold token value and swapped for an equal converted token value—we then create a smart tender, clear the contract using digital gold settlements and add them to our partner chain.”

Law commented that leveraging a substantial and real asset such as gold inspires far more confidence in the transaction than she believes a Bitcoin based barter would yield. She explained, “Our clients prefer gold over Bitcoin—which could theoretically fall to zero at any moment. Gold has been the standard for centuries and is unlikely to ever really depreciate.”

The BNRQ is regarded as a dedicated FinTech and blockchain company which utilizes the technology to enhance several areas of trade. Law outlined, “When a client receives a smart tender, it offers an initial price of their product. When the deal is done, there are four smart contracts that will be issued, one is in terms of gold, another is in U.S. dollars, one for RMB and another will be created for the local currency of the trading partner. Utilizing the appropriate smart contracts the risk is all but eliminated, the trade is cleared through customs and the whole process increases transparency for all parties as they can analyze and compare the relevant trading statistics.”

Blockchain IoT will also be used to ensure trades are completed within the terms of the smart contract and additionally used for factoring. Law said, “Our smart contracts may offer factoring of up to 80% of the gold necessary for the trade, which may be bought back before the completion of the contract.”

On the macroeconomic uncertainty caused by the US-China trade war, Law stated, “The trade war is one of the reasons we established this company.Through 2013-2018, the total trade volume of goods between China and countries along the BRI has exceeded USD $6 trillion but the average annual growth rate of 4% has been higher than China’s foreign trade growth rate over the same period and China’s total trade in goods accounted for only 27.4% which clearly indicated that trade was still being dominated by the US and Europe, we were moving too slowly.” She continued, “Through digital gold barter we are reforming the entire supply chain beginning with the ASEAN countries. We are leveraging the traditional international supply chain and have so far had very positive reactions from Indonesia, Myanmar, Malaysia and some African nations such as Kenya.”

Belt and Road in Hong Kong: the Emergence of Digital Gold in IoT
WP-Backgrounds Lite by InoPlugs Web Design and Juwelier Schönmann 1010 Wien